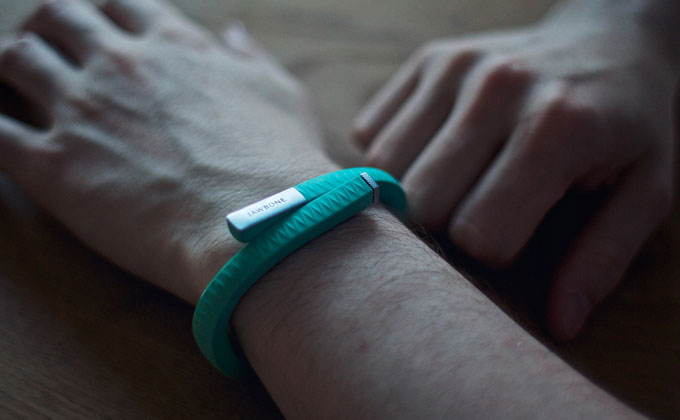 Shipments of wearable computer devices will reach 19.2 million in 2014, tripling shipments in the previous year, and climb to nearly 112 million units in 2018, according to market research organization IDC.

The ramp represents a compound annual growth rate of 78.4 percent.

Early adopters have been buying fitness monitors such as Nike FuelBand, Jawbone UP and Fitbit, which operate partially stand-alone but can be connected to a smartphone, tablet or personal computer to achieve full functionality.

Complex accessories have succeeded in drawing attention to a wearables market that has had some difficulty gaining traction according to Ramon Llamas, a research manager with IDC.

Similar to the complex accessory, which piggybacks off pre-existing computing devices, the smart accessory comes with an ability to host third-party applications so that connection and crowd-sourced information create value for the user. While not quite ready for prime time, the smart accessory market will continue to mature as users better understand and accept the value proposition and vendors refine their offerings.

The third segment of the wearables market is smart wearables, such as Google Glass, which function with full autonomy, independent of any other device except to access the Internet. IDC said the “runway” for smart wearables is long, and it will not be until 2016 that millions of units will be shipping.

Samsung is the most trusted brand with regard to wearables, followed by Apple, Sony and Google, according to research conducted by IDC amongst 50,000 consumers in 26 countries.