i wrote about epic and the autocrat google before and it’s businessweek’s cover story this week asking “is google too powerful?“.

“here it is only 2007, and already epic 2014’s picture of an online landscape dominated by one ravenous, all-knowing corporation looks to many people like — well, a lot like google. all by itself. that simple little search box we all use every day? as the place nearly 400 million people each month start on the internet, it’s the no. 1 gateway to the net’s vast commercial potential. with more data on what people are searching for, google can serve up the most targeted and relevant advertisements alongside the results, drawing more clicks, more cash, more users — you get the idea.” 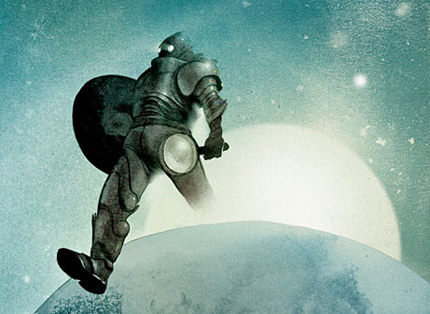 “let’s face it, there’s a certain hysteria about google, a presumption of unlimited power.”

rob’s story examines the deeper meaning behind complaints about google’s power and influence online. worth reading.

(via tomatic and rob hof)