“silicon valley is roaring back to life, as startups mint millionaires and web dreams take flight. but, no, this is not another bubble. here’s why. 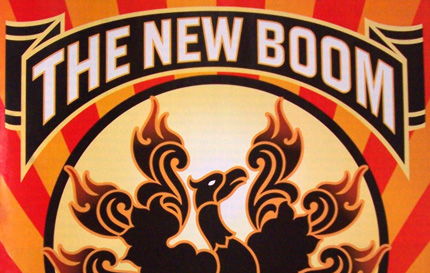 i read this interesting article a couple of weeks ago on a flight to berlin where chris anderson from the wired magazine is nicely describing the new boom and why it is not another bubble cause many things have changed.

bubble vs. boom, at a glance

“a boom perhaps, but not (phew!) a bubble. there’s a difference. bubbles are inflated with hot air and speculation. they end with a wet pop, leaving behind messy splatters. booms, on the other hand, tend to have strong foundations and gentle conclusions. bubbles can be good: they spark a huge amount of investment that can make things easier for the next generation, even as they bankrupt the current one. but booms – with their more rational allocation of capital – are better. the problem is that exuberance can make it hard to tell one from the other.”

“so why is the froth missing from the wave this time? because the underlying economics are so much healthier, in three main ways.