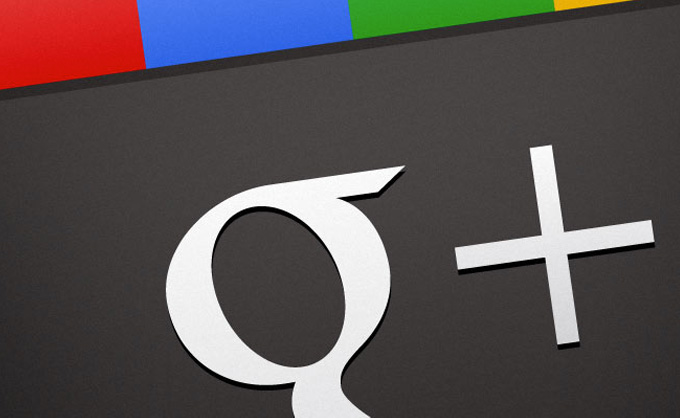 google+ more than i expected

today google+ made further headlines introducing “games” to their latest inception of their next attempt to conquer the social web.

at first i thought “whatever, i have never played a single game on facebook, so why should i care about introducing games to google+?”

but there is a bigger picture here, google has tried numerous times with orkut, buzz, buying and killing jaiku and many others to establish a serious footprint in the social networking space. but finally in hiring some of the brightest minds in this space, people like joseph smarr and chris messina, they have something going here.

with friends working at google i got in early (thanks christoph), i was able to check out google+, shared some posts, added friends to circles and see what is happening. and now that i installed the recent desktop app i have google+ running on my secondary screen more prominently than facebook or twitter, i am able to see the potential.

the team behind google+ did a lot of things right this time around. first and foremost a good branding: no new name/logo but a solid stand: “this is google”, the way every resident of the interwebs knows it. and an easy to adapt way/widget to “1+” something without trying to introduce new verbiage like “like” or “tweet”.

the functionality is all there, sharing what you care about with certain groups or “circles” much easier, the essence of what it means to be a “social network” nailed.

coming back to the point that introducing “games” is less significant to me than knowing that they have a lot more up their sleeves that will make this the most serious contender in winning the social networking game in the next century.

many sites are implementing google+ quickly as it grows and i am certain there is a lot more to come in regards to integration, sharing, apps, games and functionality to make you have to join (if you haven’t already) and to use on an everyday basis.

so better late than never: welcome google+ as the next best thing in social networking!

if you’d like a google+ invite, just let me know.