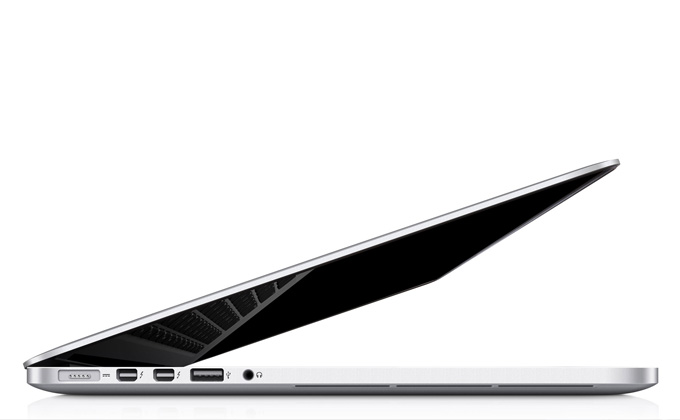 MacBook is not booting / charging anymore

I just encountered this problem twice within one week so I quickly wanted to share the solution with you. So if your MacBook or MacBook Pro is just not rebooting or charging anymore then you will probably need to reset the System Management Controller (SMC). Here's how: Resetting the SMC on Mac portables with a battery you can remove Shut down the computer. Disconnect 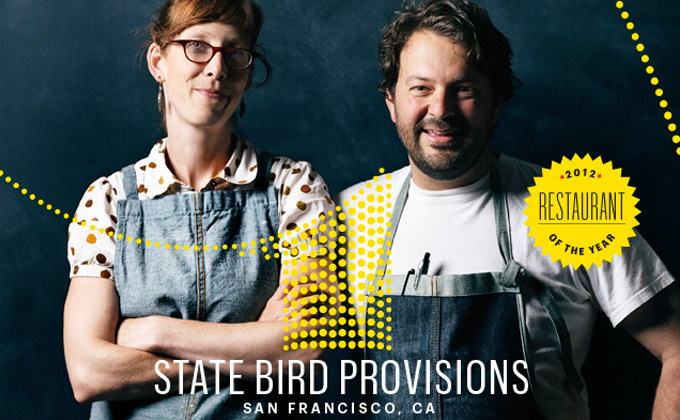 I'm excited to be going to the now famous 'State Bird Provisions' run by Stuart Brioza and Nicole Krasinski tonight. They were just recently rated #1 in America's Best New Restaurants by bon appétit magazine: After a successful run at the city's legendary Rubicon, the couple took an almost three-year leave from the restaurant game, cooking instead at private events. "It afforded us this